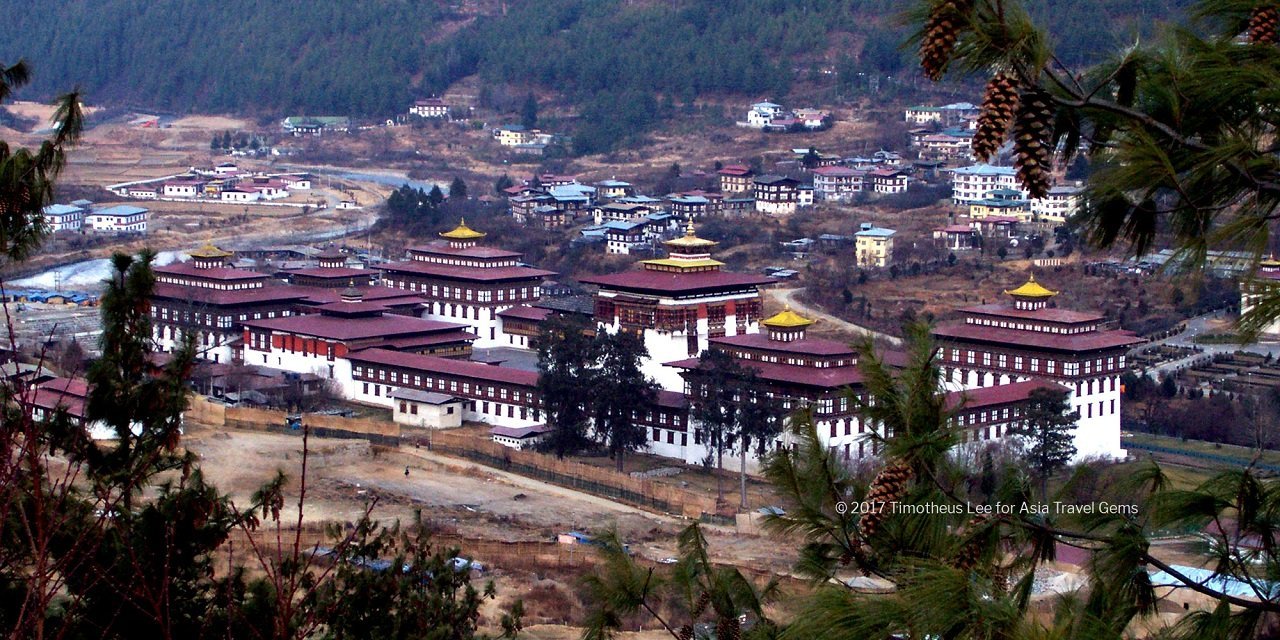 Watch: Penang is really a city full of delights -

Watch: Brian as he journeys from Seoul to Busan.

WATCH: Hong Kong in the 1950S. The lovely days and

WATCH: Dwi and friend's adventure in Nepal, from K

Bhutan, The Last Shangri-la on Earth. Watch this v

WATCH: A group of friends as they explore beautifu

WATCH: Have you heard of the charming Matsu Island

WATCH: Our Intrepid Explorers as they travel acros

Watch Zack and Heather's adventures in these fasci

Flowers are in Bloom in #Singapore #flowers #sing

Wow! Look at the crystal clear water! And the pink

Must Be Such Fun at Pokemon Cafe, Tokyo! Would you

Watch Beautiful Scenery in this video - Beauty of

Boat Going Out to Sea at Petitenget Beach, #Bali #

I Love Sakura! How about you? 😍 #sakura #japan

Tang Dynasty, Xi'an, China. So Brilliant! Would yo